I have been working on Sundays for a few years and with a change of job position, I now have Sundays off which means I get to try new brunch places with friends and family. Last weekend, my parents and I head to Frisch and Barc located in South Perth which is new to the brunch scene. We arrived just before noon and the tables were mostly occupied already but we were lucky to be seated straight away. Just after a few minutes there was already a wait for a table! 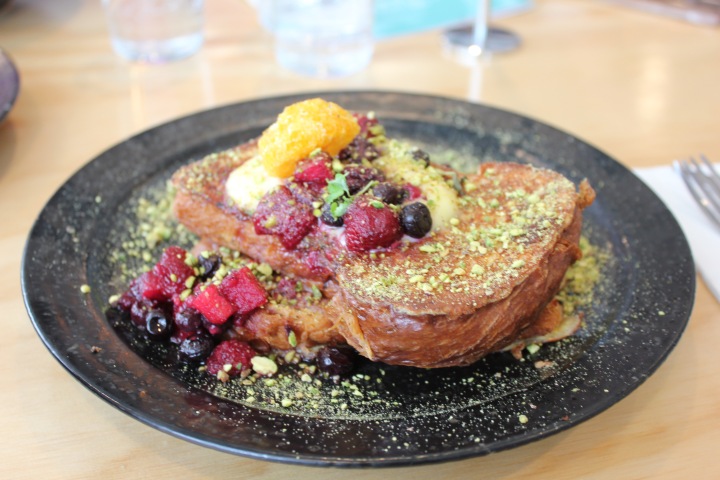 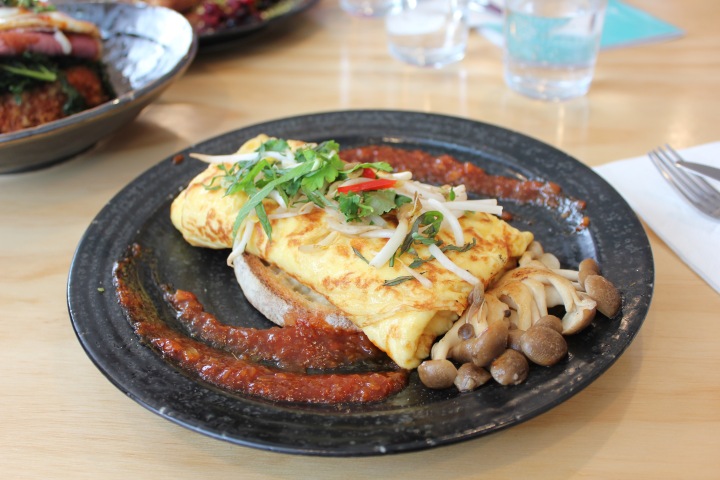 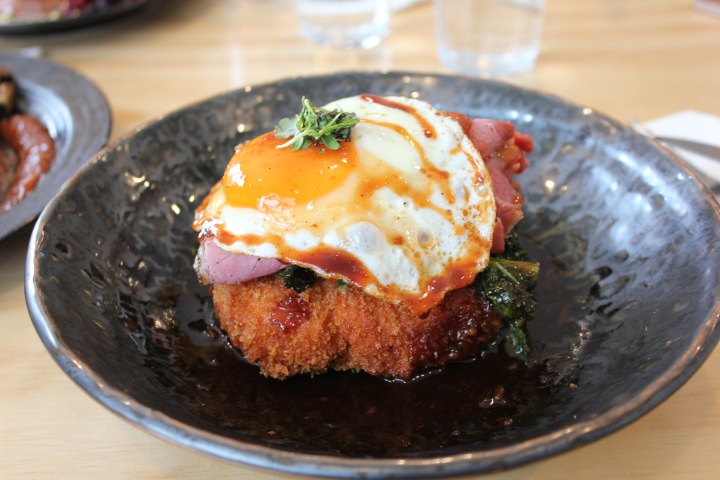 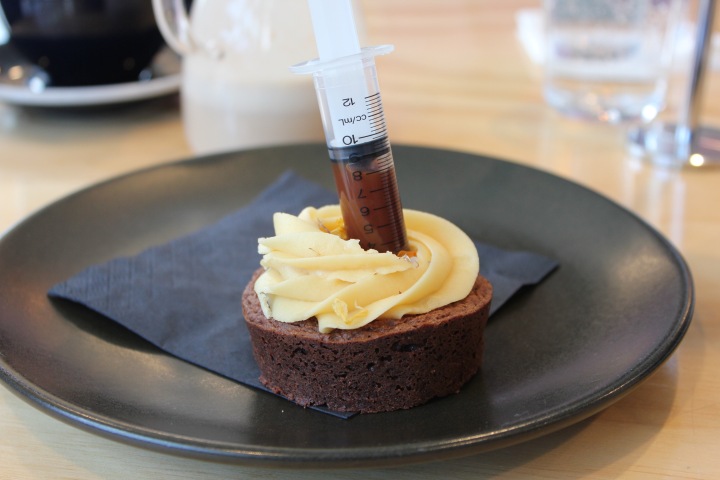 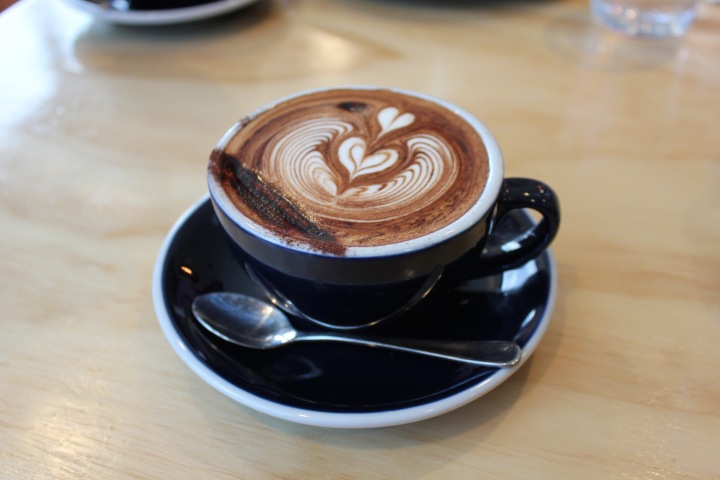 With a take on a combination of flavours inspired by Australian, American and Asian, it is no doubt that Frisch and Barc is so popular in the brunch scene since its opening. The food had a very clever and innovative take on different flavours. It would be interesting to see what other dishes they can offer in the future!